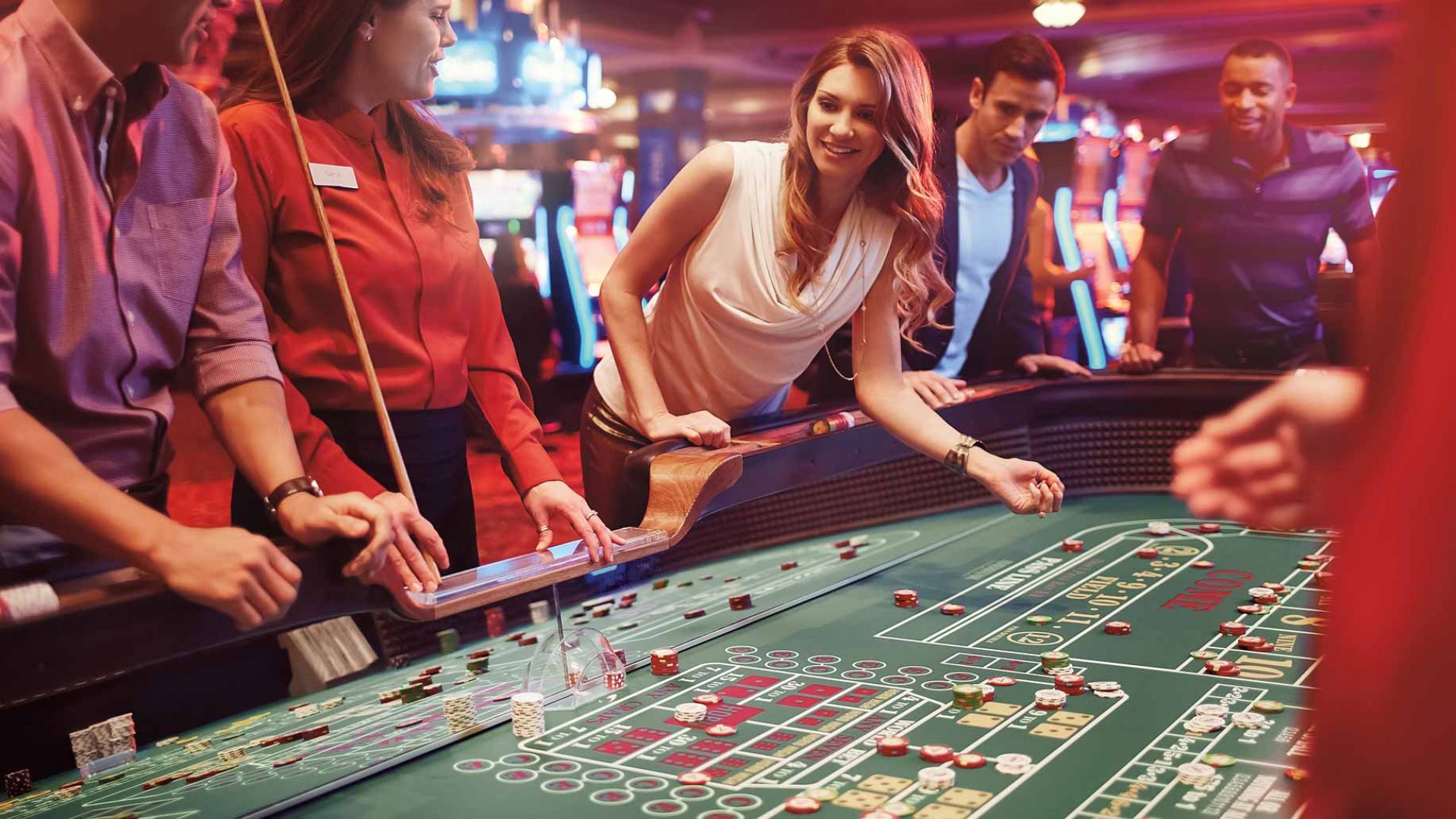 If you do not know how craps are played, it is a simple game of dice that determines the lucky numbers to reward them. The players place their bets on the numbers on the table and throw the two dices in an attempt to land their bet numbers. So what makes this simple game popular? Craps is one of the oldest gambles, with records found from the times of Crusades. The original game was called Hazard and was popular with street gamblers. The simplicity and cult-like following of the game made the casino operators reinvent the dice game for casinos.